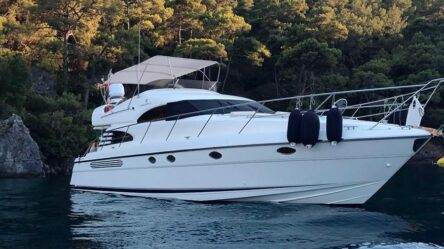 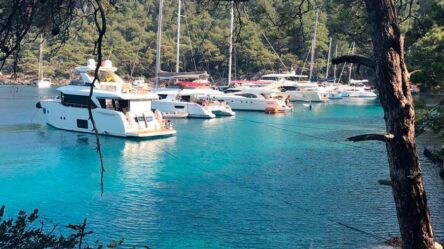 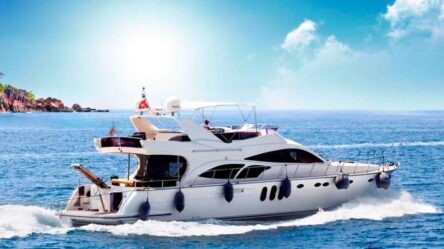 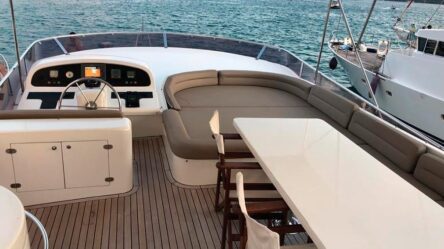 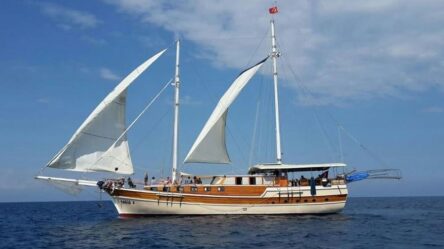 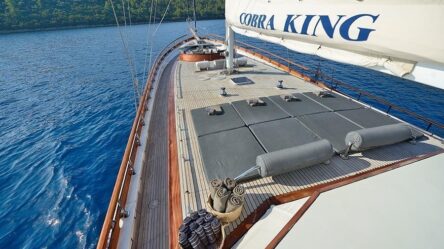 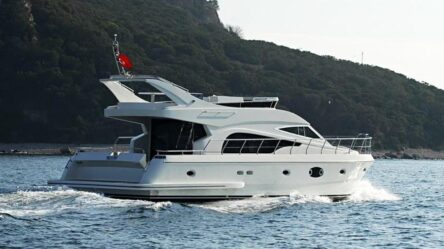 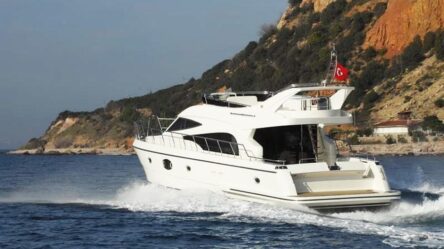 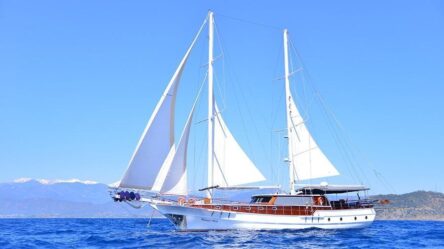 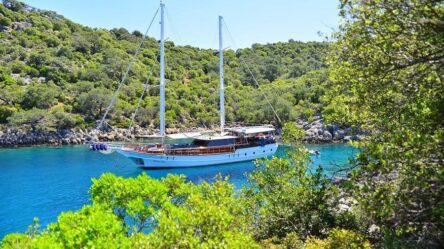 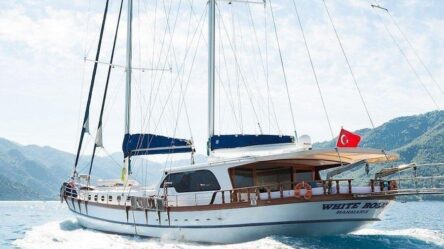 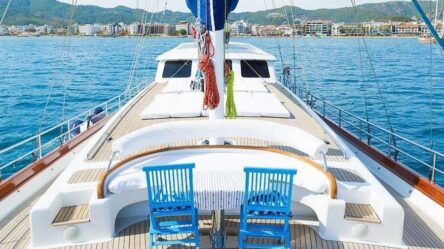 What does yacht charter in Gocek give?

Sometimes you just want not to think about anything, and bask on the beach in the warm sun, but such a passive rest very quickly gets boring, because nothing new and interesting is happening. But you have interesting alternatives such as yacht charter. Gocek is a real tourist pearl of Turkey located in the Fethiye region. Here the Mediterranean meets the Aegean, there are many ancient monuments and beautiful natural sites, and renting a yacht in Gocek will allow you to see all this with your own eyes, and also, you:

Renting a yacht will greatly diversify your usual vacation and open up new horizons for you.

What to see in Gocek by renting a yacht in Turkey?

If we are talking about choosing a boat for rent, then here you have 4 basic options: sailing yacht, motor yacht, catamaran, luxury superyacht. And here are the main advantages of each of them, which most often determine the outcome of a choice:

In any case, when a tourist is going to rent a yacht in Gocek, he has his own unique set of requirements and wishes, from the type of vessel and its appearance, to additional services and a set of drinks on board. So, if you do not want to waste your time and efforts on searching and enumerating options, contact our specialists who will help you choose the best option, taking into account all your requirements.