Brazil attracts tourists with magnificent Latin American Iguazu waterfalls, hippie market, Jesus statue on the top of the mountain, museums of Pele and modern art (the shape of the latter is identical to UFO). But most of all travelers are attracted by the famous Brazilian carnival, which takes place every year in Samabdra, in the first decade of March.

Having been in this amazing country, they say that nowhere in the world there is no such beautiful ocean and such a picturesque coast as in Brazil!

Traveling on a yacht off the coast of Brazil involves a number of exciting routes. Most often, tourists start sailing by visiting the Gulf of Ilha Grande – the largest island of the Angra dos Reis archipelago, attracting with its gorgeous beaches with white sand.

Then you can proceed to the outskirts of the city of Angra dos Reis and the no less picturesque bay of Rio de Janeiro.

The Brazilian wooded protected Riviera, located between Buzios and Paraty, looks delightful from on board the ship, it is not for nothing that they call it the Green Coast!

Sailing past Rio de Janeiro, you will see the vastness of the world famous beaches of Kopa Kaban and Ipanema, and if you want a secluded holiday, several small islands and cozy bays are available for yachtsmen!

If you are going to sail under the coast of Brazil, you should take into account the peculiarities of the tropical climate of the country, where the “rainy season” starts in mid-January, suggesting storm showers.

Summertime is windless here, and at other times of the year there is always wind. Eastern winds are messengers of serene days, and southeastern and especially nightly northwesterly winds bring bad weather from which you can hide only in the bay.

The Brazilian coast is a territory with a length of 8 thousand km, so this country has gained a reputation as the most popular yachting region in the Atlantic Ocean. Tourists visiting Brazil for up to three months, do not need a visa, and the season of the appropriate kind of recreation in these places lasts all year round.

Our company will offer you the best route for travel. Contact our managers to clarify all the details. 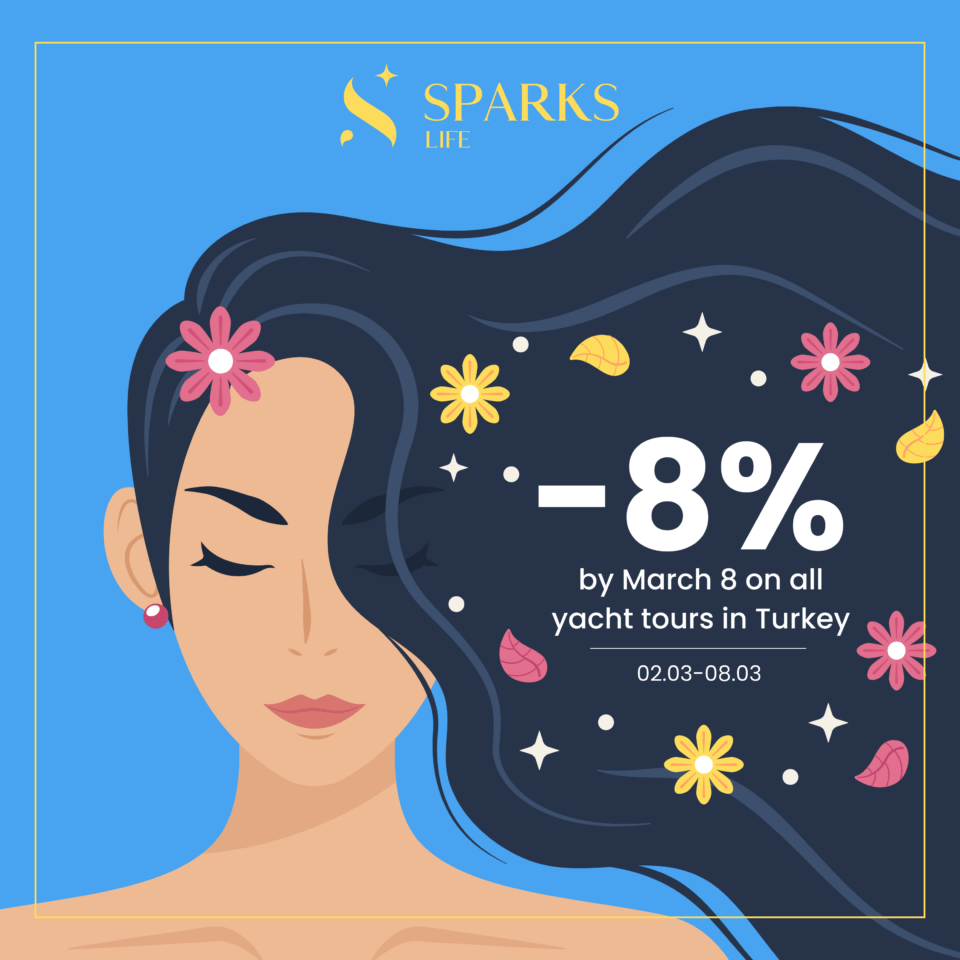 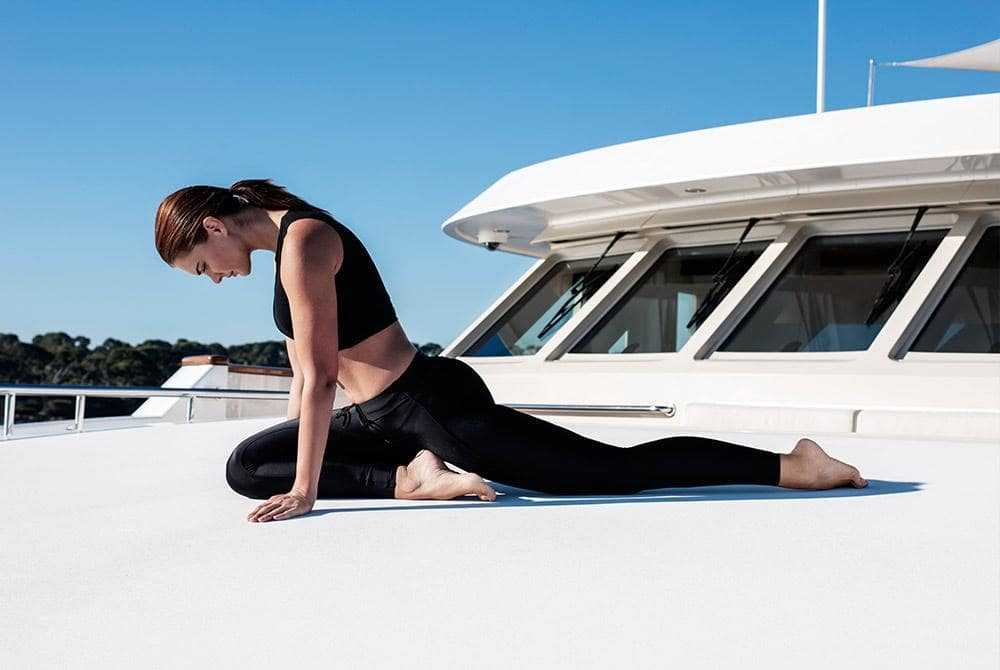 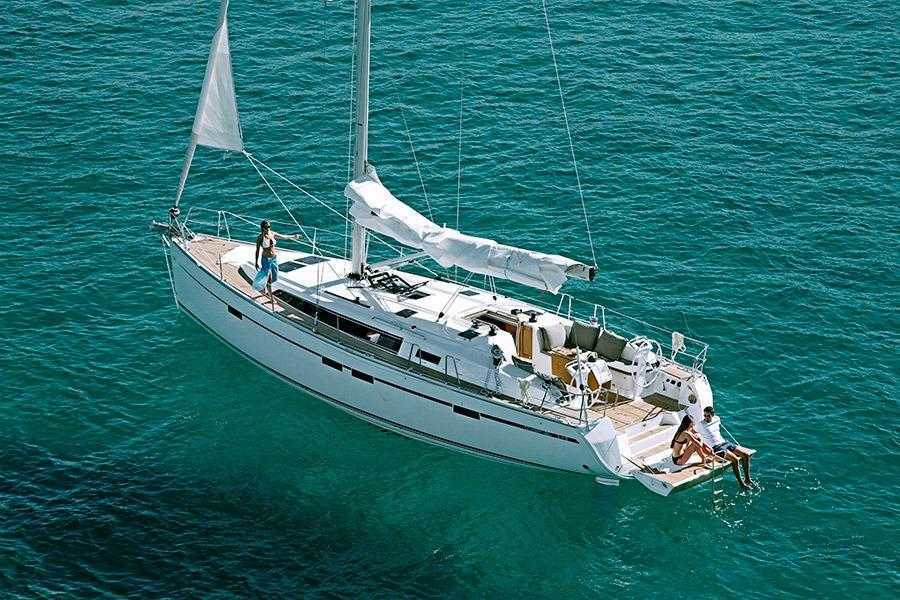 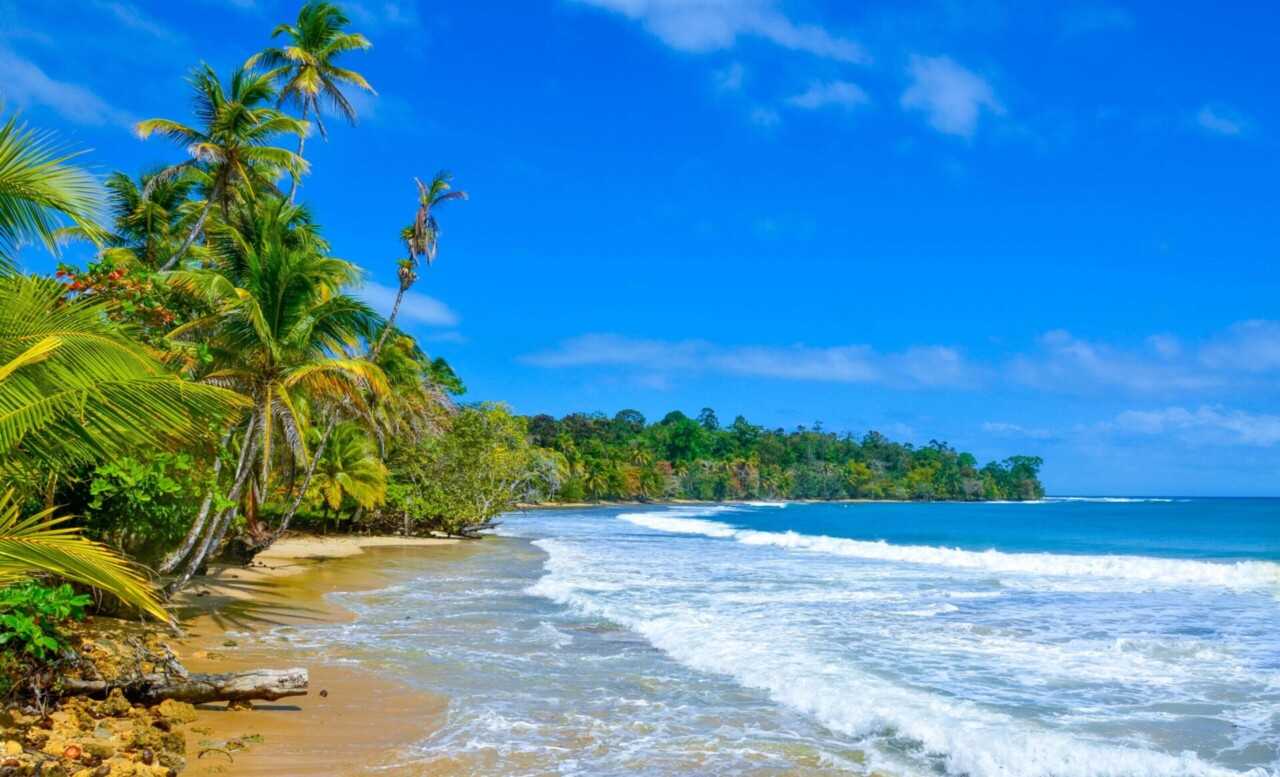