We have prepared for you a list of the most expensive yachts in the world, based on the price segment. These are just the freshest, best yachts built since 2013.

The boat Kismet, built in 2014, opens the top list. This is Espen Oino’s project, brought to life by Lurssen. The yacht is 95 meters long, its owner is Shahid Khan. However, it was soon put up for sale, you can rent it for 1.2 million euros per week.

I Dynasty was built by order of the tycoon from Kazakhstan, Alidzhan Ibragimov, to travel with numerous relatives. This is the first time a yacht has received a PYC certificate (permission to take 11-35 people on board). The length is 101 meters, but can be deployed at 17 knots.

Royal Romance, has gained popularity thanks to the largest swimming pool in history 12×4 meters. The structure “flows” into a waterfall, which can be drained to the bottom in a couple of minutes. The owner of the yacht, Viktor Medvedchuk, hides the interior decoration.

The Faith, built in 2017, is renowned for its unusual features: a double-sided fireplace, a floating staircase, a wood-fired pizza oven and more. For these trump cards, the yacht received several awards in 2018.

Areti or Amatasia is another boat that was born by order of a businessman from Russia Makarov. On board can be 18 people at a time.

The only representative of this segment is the yacht Aquarius, the quietest among Feadship vessels. The interior is equipped with a sophisticated lighting system with LEDs, as well as huge glass panes. The owner is Steve Wynn, who personally supervised the creation of the project.

Bravo Eugenia is one of the newest representatives of the top, built for the owner of the football club Jerry Jones. The vessel is longer than the size of a football pitch, but Nuvolari Lenard’s designers have taken care of the attractive appearance and equipped the yacht with installations that reduce pollution and emissions.

Opens this category Quantum Blue. Its owner is Sergei Galitsky, the founder of the Magnit company. Little is known about the boat; it can accommodate up to 14 people.

98-meter beauty Aviva is the property of one of the richest Britons Joe Lewis. For him, the ship acts as a moving office with a paddle tennis court and an art collection.

Superyacht Anna is one of the Dutch flagships, commissioned by Dmitry Rybolovlev, one of the richest Russians. The 110-meter vessel includes two-story apartments.

The brutal Andromeda explorer was built at the request of New Zealand businessman Graham Hart. The ship has a helicopter landing site and a hangar. The yacht also boasts 5 cabins.

Ulysses is Graham Hart’s second ice class researcher, but now with a length of 116 meters. It is the largest expedition boat and has a rich fleet of water toys and tenders.

Ocean Victory, built in 2014 for Russian tycoon Rashnikov. Thanks to the SOLAS certificate, a maximum of 36 people can be on board. The seven-deck yacht has 6 swimming pools, 2 helicopter pads, a spa and more.

The TIS mega-ship became the largest one built in 2018, its owner is Alexey Fedorychev. The helicopter platform on the upper deck is successfully transformed into a night cinema at sunset. The yacht’s interior has been decorated in a classic style by Winch Design.

Jubilee is the largest yacht in the Netherlands, designed exclusively for Khalifa bin Hamad Al Thani, who died a year before launching. The vessel was rushed to resell in 2018.

Mega yacht Al Lusail (123 m) was built by order of the active Emir of Qatar. Rumor has it that the size was chosen for a reason: the son by this step showed respect for his father, whose yacht is 1 meter larger.

The owner of the Golden Odyssey (123 m) is considered to be the Prince of Saudi Arabia Khaled bin Sultan, who carefully hides it. It is only known that it was built by the Lurssen plant, and Pinto was engaged in the interior.

One of the brightest new products last year is the Flying Fox (136 m), which occupies the 14th position in the top of the largest boats on the planet. There is a swimming pool, a 2-level beach club and other features on board. Presumably belongs to “Flying Fox” Dmitry Kamenshchik.

The Black Pearl of businessman Burlakov is considered the most mysterious and innovative in the world. The exclusivity of the project in the use of alternative energy sources. The mission of the boat is to obtain new knowledge for the production of “new possibilities”.

Half a million ship
Sailing Yacht A – superyacht (142.8 m) Melnichenko. Thanks to the diesel-electric power plant, the colossus stretches at a speed of 18 knots, helped by huge sails, whose area is equal to a football field. The German manufacturer has endowed the ship with a swimming pool, a garage for a car, and a room for observing the sea world.

In 2018, one of the largest superyachts, the 135m Cresent, was transferred. Almost nothing is known about the project, except for the presence of a two-level atrium and a pool with a glass bottom.

In 2013, the longest superyacht on the planet was built – Azzam (180 m). Its owner is the President of the Emirates Sheikh Khalifa Ibn Zayd Al Nahyan. Contrary to its size, it accelerates to 30 knots. The exterior was handled by designer Christophe Leoni. They say this is a very special order, and the master cabin is impenetrable there, and there is also an anti-missile system.

The world’s most expensive boat for $800 million

The honorable 1st place was taken by the 156-meter Dilbar of Alisher Usmanov. This is the largest vessel ever, a joint creation of Oino and Winch. On board there is an indoor pool for 180 cubic meters, two helipads, as well as a powerful diesel-electric unit, acceleration up to 22.5 knots is possible.
Join to our telegram channel and be aware of all the offers for yacht rental! 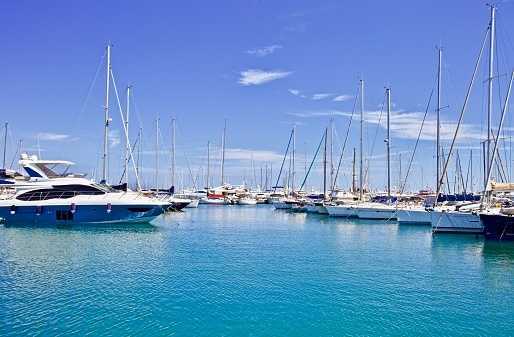 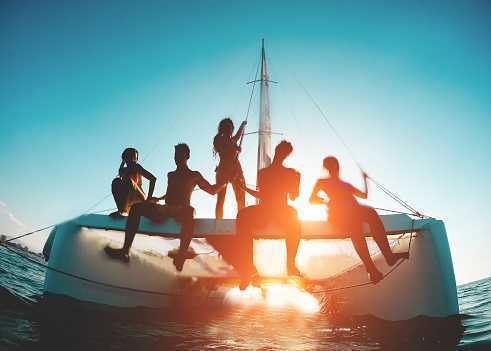 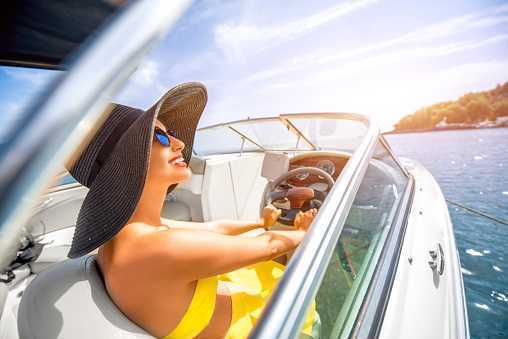 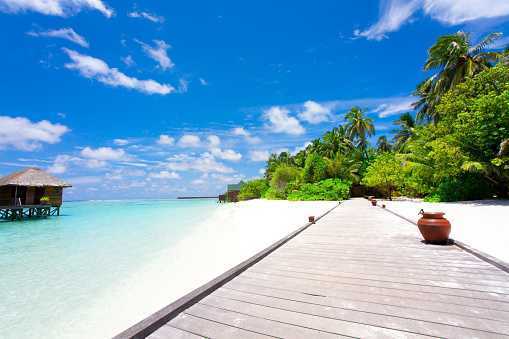 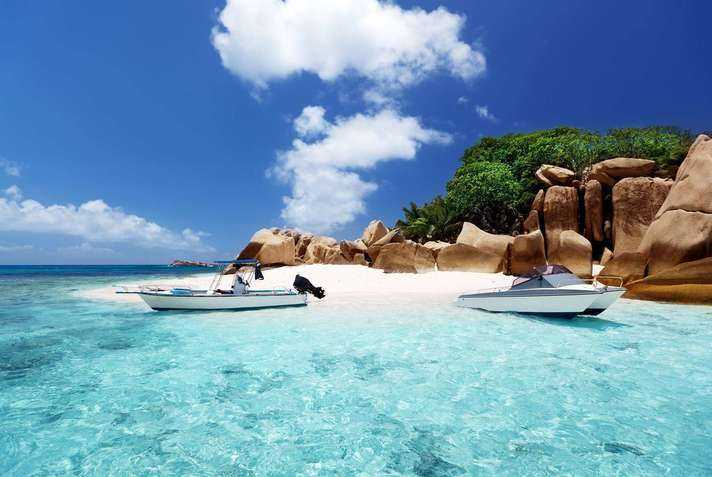