Unforgettable yachting at the Balearic Islands 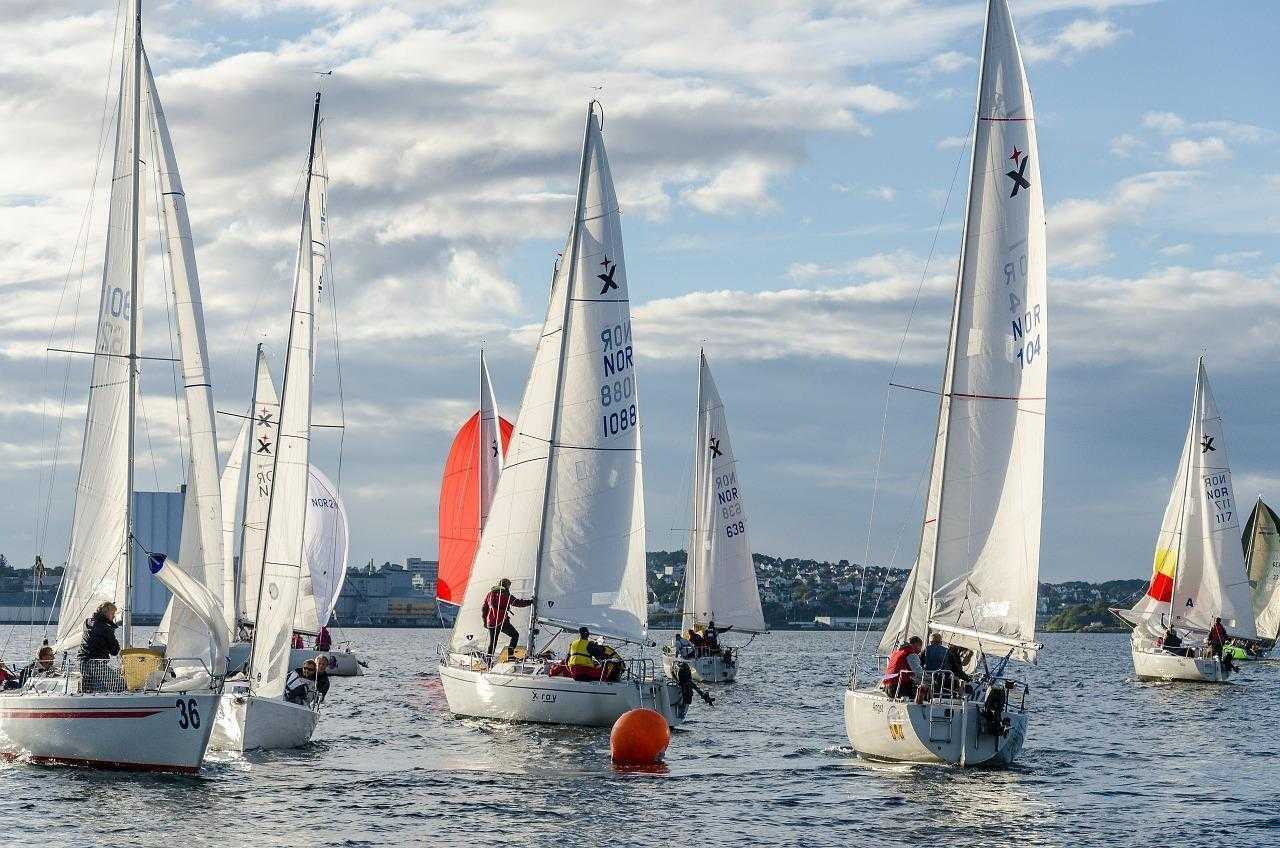