Based on the original article

This is the story of a 51-year-old journalist from the United States, Michelle Segrest. Once she decided to change her cozy house in Alabama and started a constant sailing adventure on a yacht. What has she got? In our article, you will find out about her experience in living on a yacht.

Learning to live at sea

Sea is a rather hostile environment for humans, and your new mobile house – a yacht may seem rather unfriendly at first glance. Thus, the first things that Segrest noticed even before she went out into the open sea were bruises and scratches that immediately appeared on her arms and legs. As it turned out, her yacht, Seefalke dances a lot, and if you are not ready to enter this rhythm, you get hits. Even the usual walking through a ship seems like an obstacle course, and this differs a lot from typical statics house on land we are all used to.

Her first Seefalke voyage started at the port of Stralsund, Germany, and the ending point was the Plush Island in Gulf Shores, Alabama, USA – 6,000 nautical miles in total, crossing the constantly choppy Atlantic ocean. Immediately Michelle bumped into the ceiling between the main cabin and the cockpit. Time after time she hit her head at that place. One must just get used to lower your head.

But our body gets used to new conditions, and we form muscle memory. Actually, that’s why we humans have become so successful – we can adapt even to the most incredible conditions. Soon Michelle stopped paying attention to the bruise. Their number decreased because the yacht was no longer hitting her so much. Now when something like this happens, Michelle just says the 4-letter word, and things go on!

Another feature that one must get used to is the limited space. Yachts have everything you need, but all the things are very compact, and there is almost no free space.

You must adapt body and mind living on a yacht

The start of living on a yacht 24/7 requires preparing your body and mind. Michelle planned her trip for a long time and very carefully, so she really wanted to get this new experience, therefore she was not going to stop even when some difficulties appear. But even she could not foresee all the challenges she had to face. There were days when life seemed to be real torture.

Living at sea is far from the same as living on land or even in a port. There are situations when it starts storming. The strongest wind blows, and the waves sometimes reach a height of several meters, shaking your ship in every direction. You must be ready not only physically, but also mentally prepared. Any panic at sea is unacceptable and even dangerous.

But Mrs. Segress was not alone there. Two beagle puppies traveled with her. For them, it was also a kind of test, because typically dogs do not live on ships. But, after a couple of days, having sniffed all the corners and walked around their house, they got used to this yacht, perhaps even easier than Michelle herself.

When traveling in the open sea, you have to abandon clear schedules and plans. There are things that do not depend on a person, for example, the weather. Therefore, you must learn to be flexible. You must quickly change your plans, depending on the changed situation. A modern person with a planned life may have difficulty with this.

Michelle, as we have already noted, works as a journalist. Therefore she still needs some kind of order and has some plans. Even though she needs just a laptop and the Internet to work, there is a problem with the network in the open sea. Finding a suitable Internet is her constant challenge while traveling on a yacht. When she arrives at any port, Michelle immediately runs to look for a cafe or another place where you can sit and work for some time. So she tries to make up for a lost time. It is almost impossible to work with a computer at sea.

Yachts have water for showers, but it is very limited and very often very cold. If you like hot showers or bathing in your bathroom, it will be hard for you to get used to life on a yacht.

Mrs. Segress missed ice desperately. At home, in a large refrigerator, you can make as much of it as you like. But in a small refrigerator onboard only milk, eggs, butter, and cheese can be stored. There is no freezer for ice cream and ice.

There are days when you want to give up everything. For example, once they traveled through the Baltic Sea, the Kiel Canal, the North Sea, and the English Channel to the northwestern coast of France, to the entrance to the Atlantic Ocean. On their way, the yacht was caught by a strong storm. They were rocking for 3 hours. Even when the sea calmed down, Michelle could not recover from this situation for a long time. Then she intended to give everything up and go ashore. But any difficulties disappear and the wind gives way to windless conditions. In a calm atmosphere, you can think about everything soberly.

The days went by and Michelle got used to her constant challenges. As time passed, she started to feel as confident on the ship as a monkey in the jungle. The longer she was on board, the easier it was for her to cope with all the possible problems caused by the sea.

You need to learn to live on a side

Even in calm weather, in completely dry and calm weather, a yacht is constantly tilted. Due to this, it swims and turns. Sometimes when waves appear the tilt increases even up to 20°. Therefore, it is very important to learn to walk on a side, to cook food on a side. In general, you do everything on a side and constantly keep balance.

Sometimes a scene looks like in an old movie where the room rotates and the characters run on the walls and ceiling. At first, it is very unusual and very annoying. But the muscles quickly get used to and you learn to walk sideways.

If you want to live on a yacht, you have to learn a simple rule. That is always hold on to something fixed with one hand. That is, you cannot do something with both your hands at the same time. For example, you cannot carry two plates at once – Michelle learned this lesson from her own bitter experience. A person has to adapt to the movements of a yacht and this is very unlike the usual environment at home on land.

After several hundred miles in the sea, Michelle’s arms and legs were covered with bruises and scratches. As time passed there was less and less of them, as well as the memories about the injuries. They passed away living space for pleasant things, about the wind playing in hair, an incredible feeling of freedom you feel in the endless sea, or and the gaze of a huge whale that looks at you from the sea. Such things are worth going through all the tests.

New experience of living on a yacht

True, sometimes you feel huge loneliness at sea. Only Michelle and the other two crew members were on board, so she lacked her friends and relatives she was used to seeing being on land. The lack of contact with people is sometimes frustrating. But she sees them when she comes to Alabama, to her home. Although now it is more likely not home. It is an intermediate checkpoint, where she prepares herself for new travels.

On land, we are used to being surrounded by people. They are everywhere – on the streets, in cafes, in cars, in offices, etc. We do not notice them, they are just the background of our daily routine. In the sea, everything is completely different. Sometimes a person feels lonely and you also need to get used to it.

Being at sea for a long time, and then returning to the sea, you begin to notice that the journey attracts you more and more. Less and less you want to stay at home. You become a real sea wolf.

As we have already mentioned, there is no clear timetable and plan at sea. Your route can suddenly change during travel. This does not always have any geographical logic. Thus one day, Michelle, sailing to Alabama through Brazil, met the Swedes, who sailed to Greece through Norway in the Canary Islands. This is how they are living on a yacht.

A sailor always tends to return to the sea. Coming ashore, he no longer remembers all the difficulties he had to face at sea. All he needs is a salty wind in his face.

For several years, Michelle has sailed thousands of nautical miles on a yacht and visited the most amazing places in different parts of the world and is not going to stop. 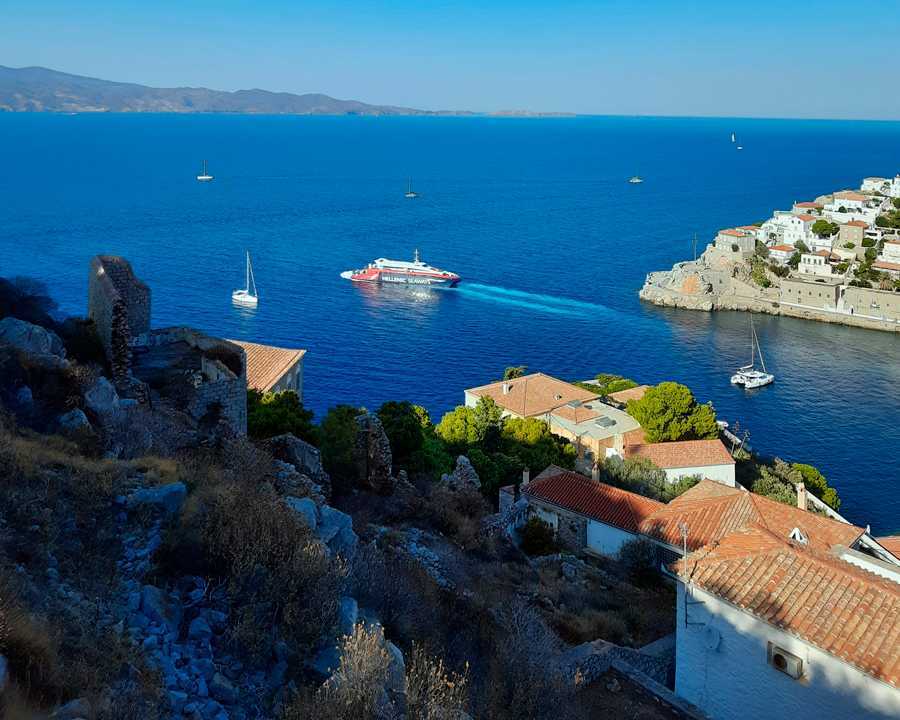 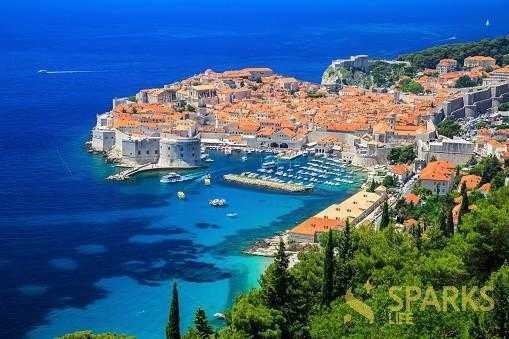 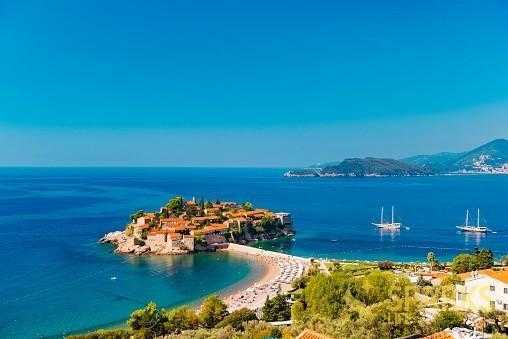